Did you know that more than 64% of Amazon sellers sell in risky categories?

Did you know that more than 64% of Amazon sellers sell in risky categories? Meaning they pay more for insurance? But does it have to be this way? Spott’s data scientists has discovered that thousands of typically non-risky items are categorized as risky by insurance carriers, leading to unnecessarily expensive policies. Read more to find out why.

What are risk categories?

Risk categories are a way for insurance carriers to determine how risky your eCommerce store is. For example, if you sell health supplements, you sell in a much riskier category than someone who sells socks. Makes sense no? The price of an insurance premium is based on many factors, one of them being a risk score given to the insured party. Therefore, the health supplement seller can expect to receive a higher insurance premium than the sock seller (in the case that all else is equal). 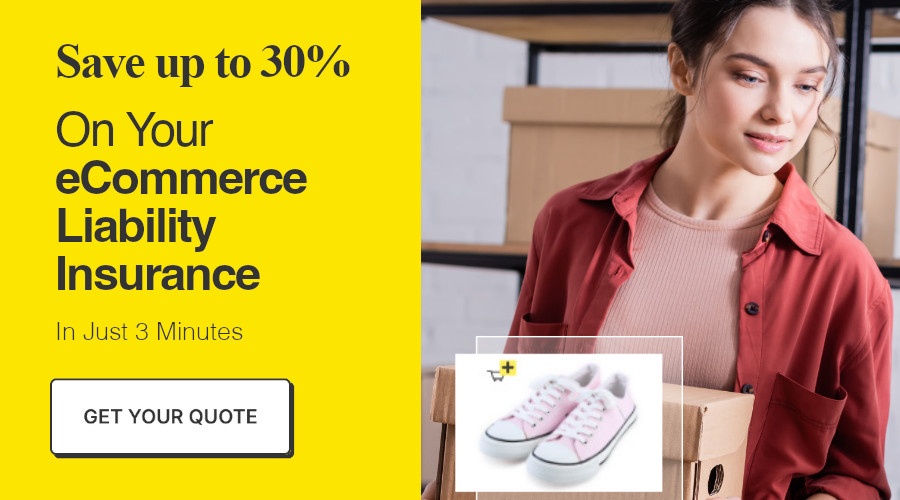 Spott’s data analysis determined that more than 64% of Amazon sellers currently sell in categories that are considered ‘risky’ by insurance carriers. 64% is a lot. That means that more than half of the sellers on Amazon can expect to pay significantly more for their liability insurance, just because they sell in a risky category. But we’re not so sure that 64% of Amazon sellers actually sell risky items and deserve to be in that category.

We conducted some more research and guess what we found? Thousands of products that aren’t really risky are filed under risky categories just because of association to a risky product. If you’re a little confused, here is an example to help. Bicycles are risky and therefore they belong to a risky category. Bicycles are involved in many accidents, they are responsible for injuries and damages and prone to misuse, so it makes sense that they would be put in a risky category. We can understand why insurance carriers would charge more to insure a bike seller.

But what about bicycle water bottles? The kind that fit on your bike, and are made of plastic? Did you know that they too are considered risky items? In fact, from an insurance carrier’s perspective, they are as risky as the bicycles themselves. When an insurance carrier assesses a store, they will treat the bike seller and the bottle seller exactly the same and give them the same risk score. The lack of granularity when it comes to product risk classification eventually leads to unnecessarily high insurance premiums for eCommerce sellers. 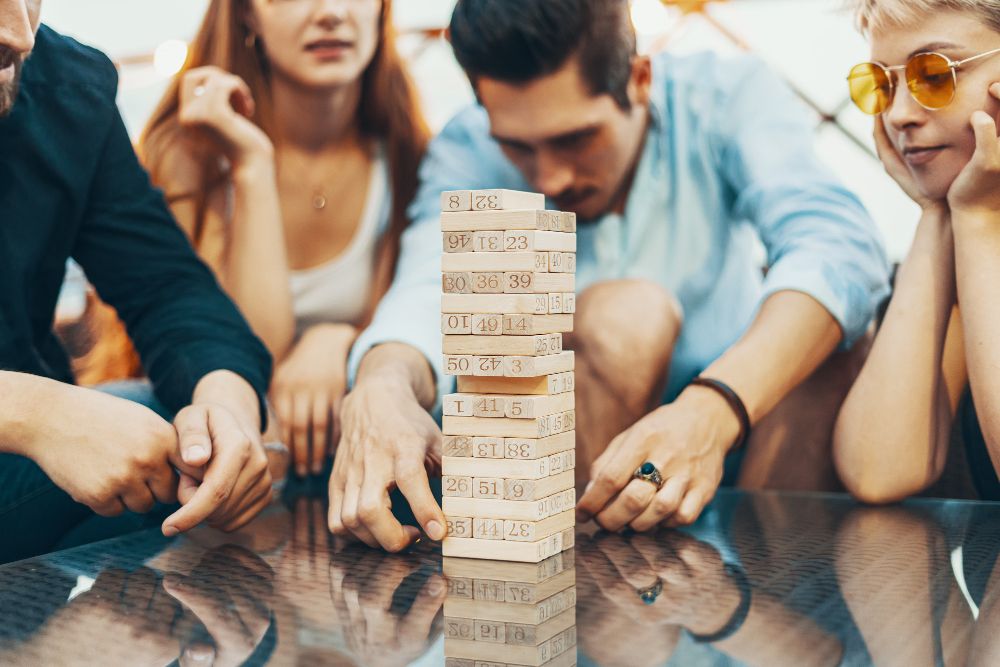 What can you do?

If you suspect that your insurance premium is higher than it should be because of a wrong classification, then all hope is not lost. Get in touch with Spott as soon as possible so that our experts can get you a policy that is totally tailored to your business as soon as possible. We understand eCommerce and insurance and know how to reflect the real risks of your business and therefore, we can get you the best-priced policy for your business. We’re here to make sure you don’t pay more than you have to. Spott reads the small print so you don’t have to.

Make sure to stay updated on all things eCommerce-insurance related. Subscribe below. 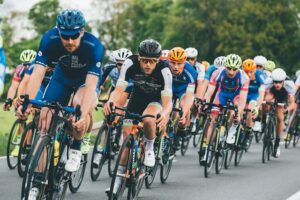 Did you know that more than 64% of Amazon sellers sell in risky categories? 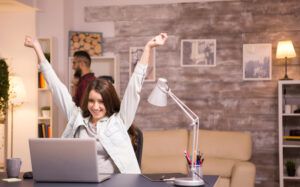 20% of new Amazon Sellers will be mandated to get insurance in the next 6 months- What does this mean for you? 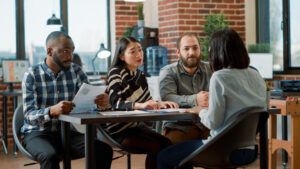 Did you know that every Amazon claim can be predicted?